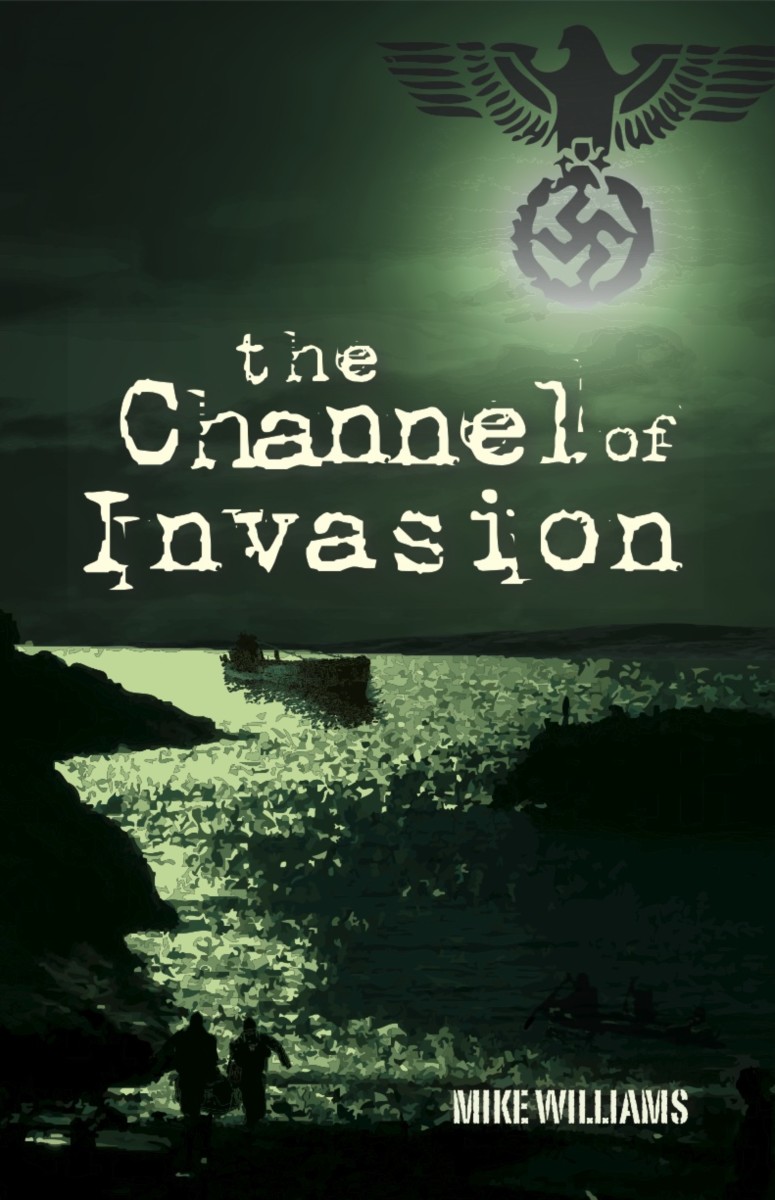 Fictional accounts based on true World War II events, written by Mike Williams, who himself was involved in clandestine operations.

British Intelligence has cracked the Enigma Code and Allied forces have, for a short time, inflicted heavy losses on the U-boat Wolf-packs. Plans are well advanced for the invasion of Normandy. Richard Tremayne, Flotilla Commander of a clandestine Special Force Naval unit is once more in the thick of it.

Praise for the Trilogy:
“Mike Williams’ own experience with the Special Forces shines through as he skillfully spins an exciting tale around the true story.”

Richard Barber, author of The Last Piece of England and Editor - , The Tresco Times

“This thrilling tale is based on true events–with characters that live on the pages.”

“Mike Williams takes the reader on an exciting journey across the black waters of the English Channel.”

“We owe Mike Williams a great debt for bringing this forgotten story alive. This is a great story–an important one–and is very well told, as it deserves to be.”