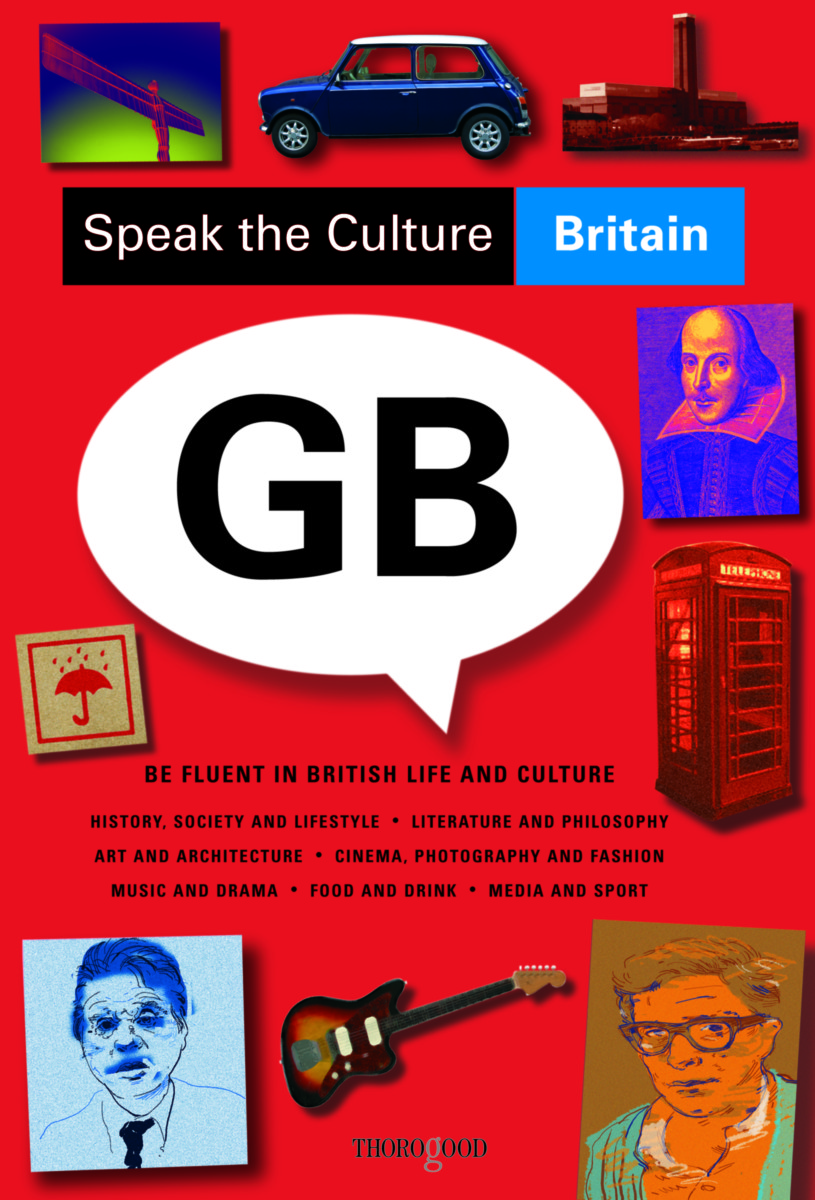 * Navigate Britain like a native
* Fully illustrated; rich in information

Britain is culturally blessed. Few nations rival the rich history, artistic achievement or contemporary verve of this, the original island nation. Even the food is good these days, its variety indicative of an eclectic, multicultural society. Speak the Culture: Britain peels back the layers of this rich heritage, exploring the factors that make Britain tick.

British culture is strewn with names that touch a chord the world over: William Shakespeare, Robert Burns, Charles Dickens, Conan Doyle, Vivienne Westward, Lennon and McCartney to name a very few. They rank high among the icons of Western civilization. What were their main achievements? How did they shape and reflect British culture? Speak the Culture: Britain examines the work and the personalities behind the names, pulling out the key information in easily digested, entertaining chunks.

The culture of everyday life is also revealed, exploring the variation between the English, Scots and Welsh, and dissecting how they approach life; how they eat, socialize, vote, dress and laugh.

Travel books on Britain are out there by the dozen, so are language guides. Speak the Culture: Britain sits alongside such books in a niche of its own, offering visitors, business travellers, new residents, students and anglophiles everywhere a beautifully designed and illustrated guide to the soul of Britain.

"There are some very nice touches in the Britain volume.”

“Visitors and locals alike will enjoy these key facts, insights and anecdotes about Britain and what makes it tick.”