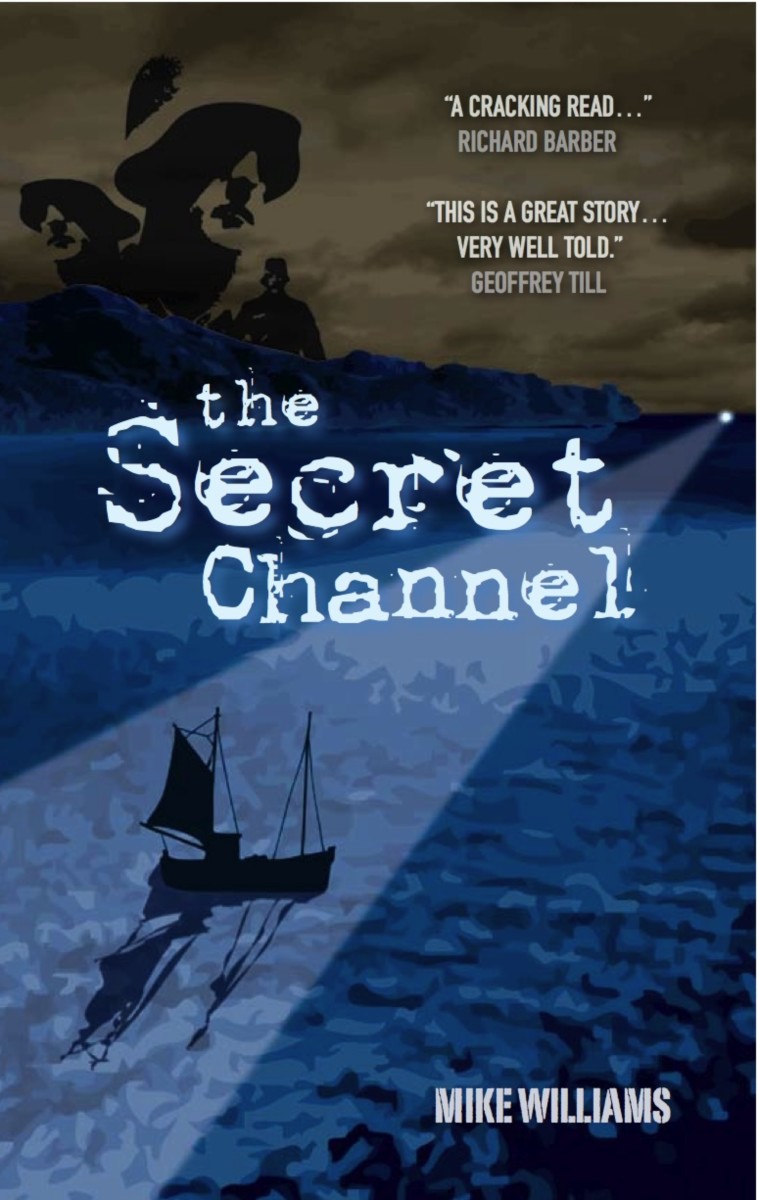 Fictional accounts based on true World War II events, written by Mike Williams, who himself was involved in clandestine operations.

For the whole of the War a great secret was kept from the enemy—and nation. An elite force of men and women was gathered on the remove coastline of the Scilly Isles: their task was to keep open secret channels between England and France, at any cost.

Inspired by wartime secret operations, Mike Williams has written a thrilling novel set in the Scillies, the English Channel and Northern France and created in Richard Tremayne a naval hero in the mould of a Hornblower or an Aubrey for the navy of the 1940s. The author served in the Royal Marines: his boats are real boats and his sailors real sailors.

Lieutenant Richard Tremayne has lost his wife in the Blitz. He sinks his grief in forging a remarkable team capable of facing huge personal risks and builds an effective relationship with his enigmatic Commander, Enever. Against all odds, time and again the bravery and ingenuity of the “small boat men” defy belief.

Mike Williams is a master storyteller who brilliantly evokes the haunting islands of the Scillies—“This remote and beautiful place” as Tremayne puts it—and the menacing waters in which men and women fought and risked their lives.

Praise for the Triology:
“Mike Williams’ own experience with the Special Forces shines through as he skillfully spins an exciting tale around the true story.”

Richard Barber, author of The Last Piece of England and Editor - , The Tresco Times

“This thrilling tale is based on true events–with characters that live on the pages.”

“Mike Williams takes the reader on an exciting journey across the black waters of the English Channel.”

“We owe Mike Williams a great debt for bringing this forgotten story alive. This is a great story–an important one–and is very well told, as it deserves to be.”