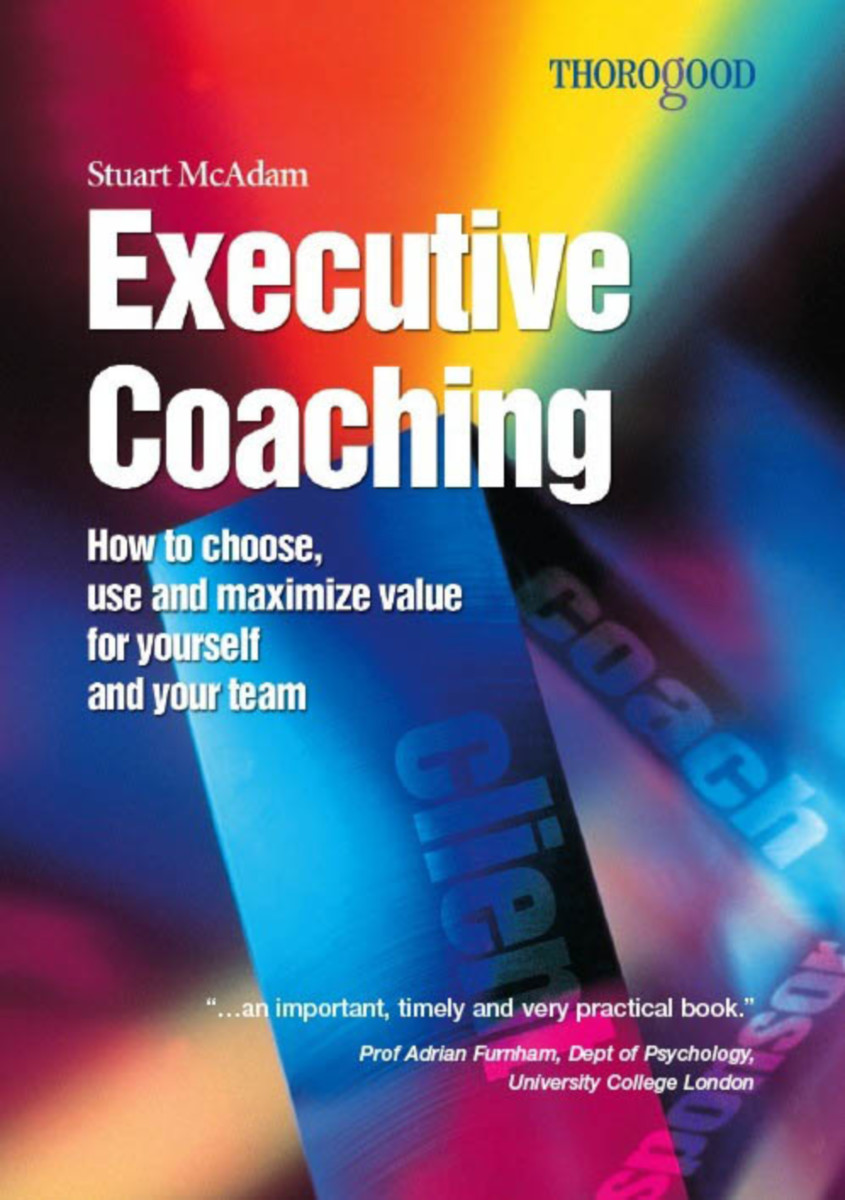 How to Choose, Use and Maximize Value for Yourself and Your Team

Will I benefit from coaching? How will I measure the benefits--and will they be lasting ones? How do I choose the right coach and how can I get the maximum value out of the process?

"Stuart McAdam's comprehensive study of the coaching environment will guide coaches and participants to focus on the benefits and avoid the dangers of this aspect of people development."

"As an experienced executive coach I found this book a refreshing read. It highlights many underestimated aspects of Executive Coaching and offers a practical framework and tools."

ONE What is executive coaching?
So, what are the pieces of the coaching jigsaw?
The role of the Human Resources function
What will success look like?
Creating a coaching environment


FOUR How does it work?
Preparation
How will we work together?
What will success look like?
Delivery
Coaching teams
Closure and sign off
Tools and techniques

SIX What to look for in a coach
Coaches to avoid
What works?
Is who you see, who you get?

EIGHT Making this book work for you
Does your organization need executive coaching?
Finally
Further information

APPENDIX ONE
British Association for Counselling and Psychotherapy
Personal qualities

Stuart McAdam has worked as a coaching gamekeeper and poacher: he spent eight years as a principal consultant with KPMG Peat Marwick, was Group Human Resources Director at M&G Reinsurance and Global Head of HR at Swiss Re Life & Health. He is a Director of New Futures Consulting and a Chartered fellow of the Institute of Personnel and Development.