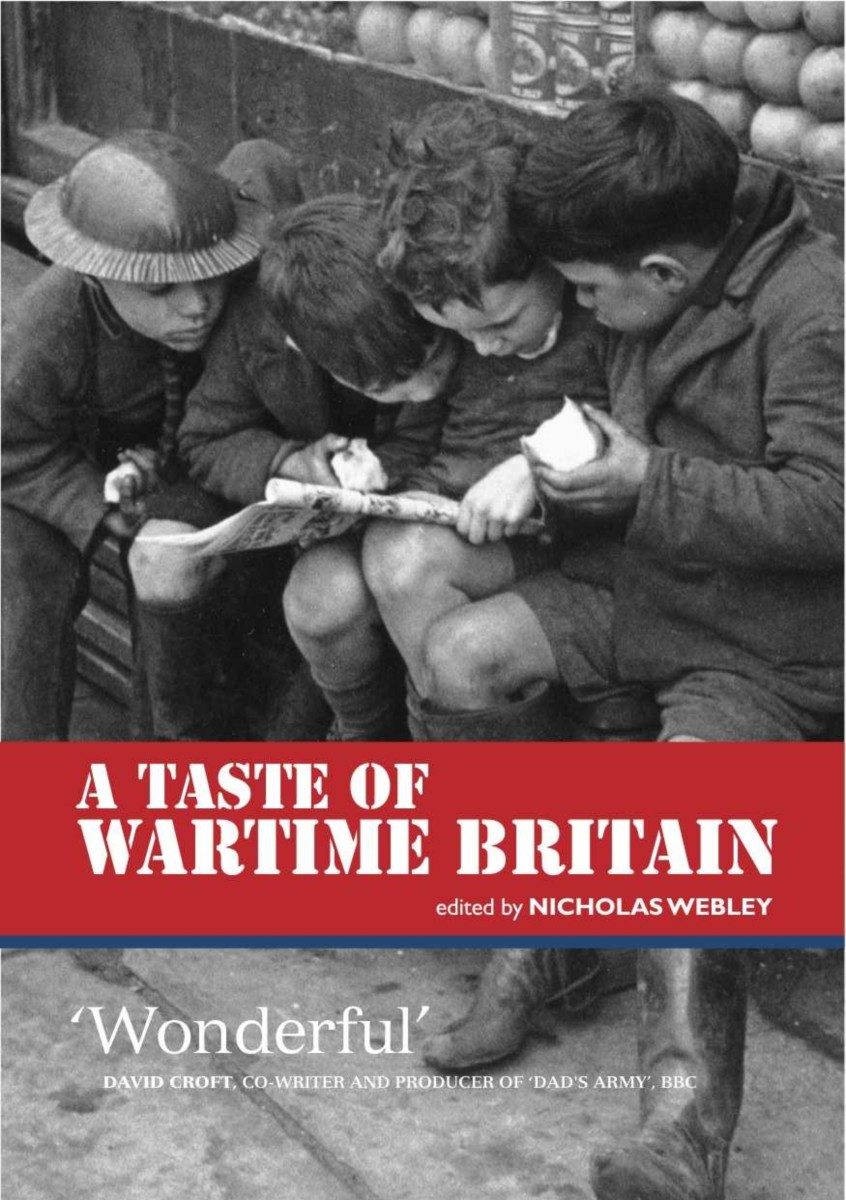 A Taste of Wartime Britain

A vivid and evocative collection of eyewitness accounts, diaries, reportage and scraps of memory from men, women and children who lived through the dark days of World War II. Lavishly illustrated with newspaper pictures and personal photos, the book shows what life was like for millions of ordinary people throughout the war--men and women in the services, those who stayed at home, children billeted with strangers in the country and of course the spirit and suffering of the Blitz. It brilliantly captures the sights, smells, sounds and voices of the country at war sixty years ago.

The book ends with a rich collection of recipes drawn from advertisements, scrap-books and magazines of the time, providing a very literal taste of wartime Britain.

Nicholas Webley is a journalist and historian with a special interest in World War II.