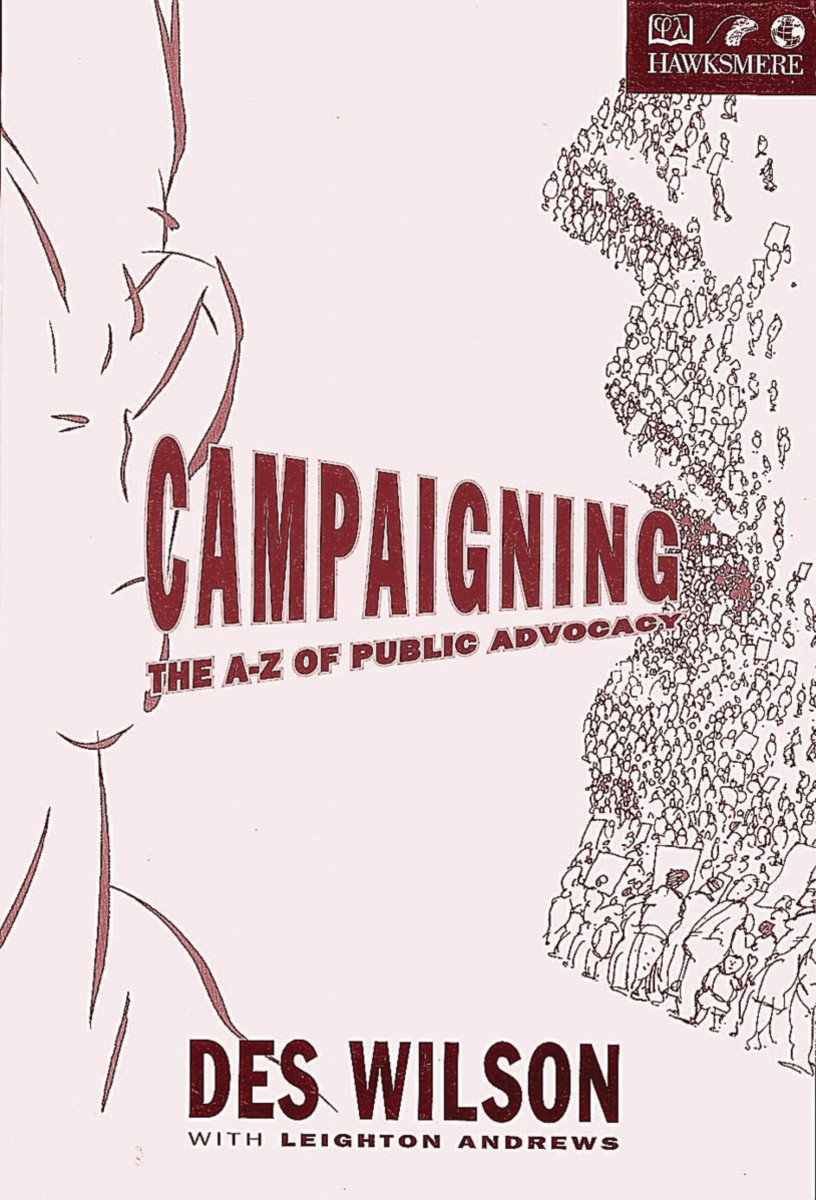 This is the definitive book on how to argue your case in the public or political arena. These days more and more people find themselves campaigning in an increasingly competitive environment. That means establishing clear and realistic objectives, aiming at the right target, and developing strategies, tactics and a programme of activities that will work.

Campaigning is a practical guide based on a unique track-record of success, a must for everyone who has a case to argue and a will to win.

Part One: The principles

Advocate in the court of public opinion
Part Two: The practice

The A to Z of public advocacy
Citizen action
Lobbying
Part Three: The results

Leighton Andrews is Public Affairs Director of the BBC; he is the author of Part Three of Campaigning. He is a former national executive member of the Liberal Party.