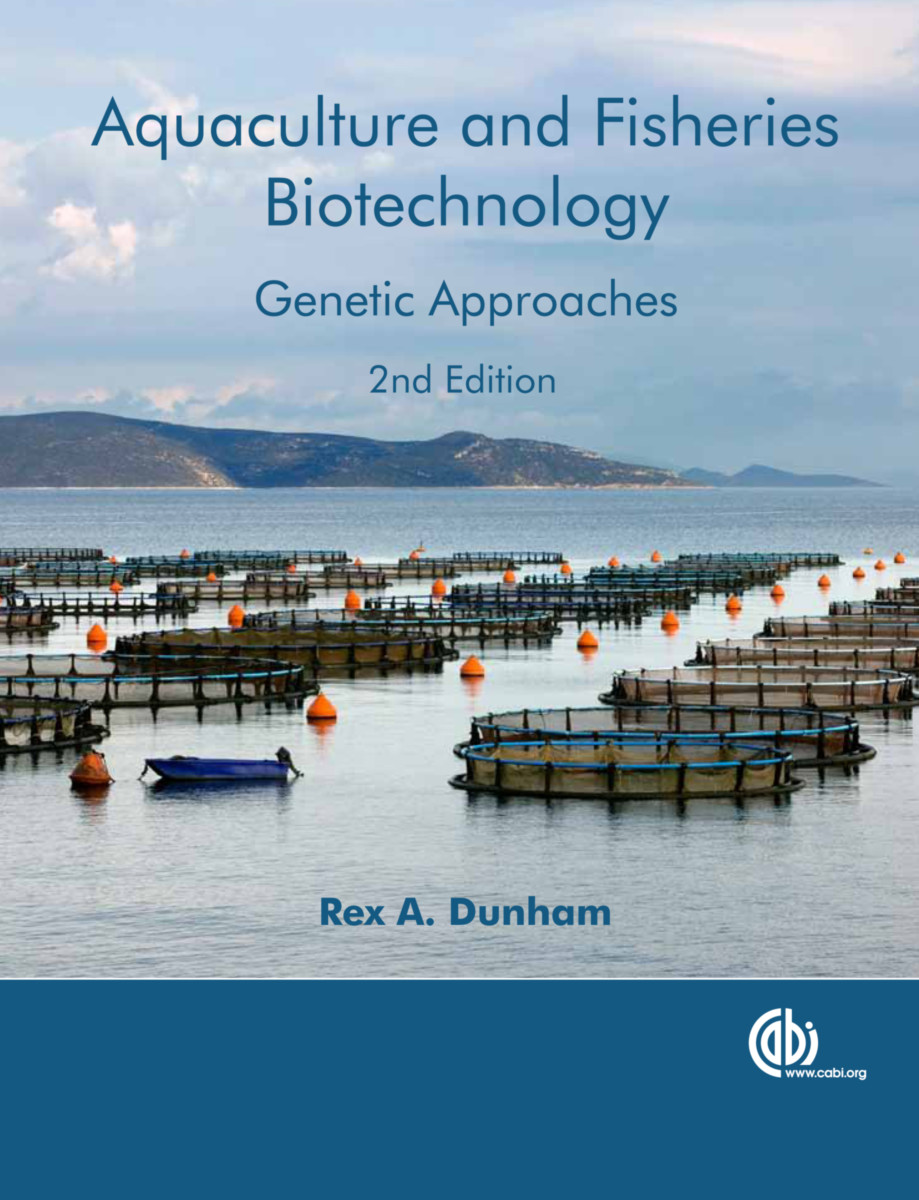 The growth rate of worldwide aquaculture has been sustained and rapid, and the explosion of research in genetic biotechnology has made significant impact on aquaculture and fisheries, although potential for much greater progress exists. Aquaculture and Fisheries Biotechnology covers topics essential to the study of fish genetics, including qualitative and quantitative traits, crossbreeding, inbreeding, genetic drift, hybridization, selection programs, polyploidy, genomics and cloning. This fully updated second edition also addresses environmental risk, food safety and government regulation of transgenic aquatic organisms, commercial applications of fish biotechnology and future issues in fish genetics. It is essential reading for researchers and students in fish genetics and fish molecular genetics.

"All in all, a wealth of up-to-date knowledge presented to the reader in a clear and understandable manner, in spite of the subject matter being complicated. The book will be useful to students, teachers and scientists, fishery biologists and educated fish farmers, as well as anyone interested in aquaculture and fisheries."