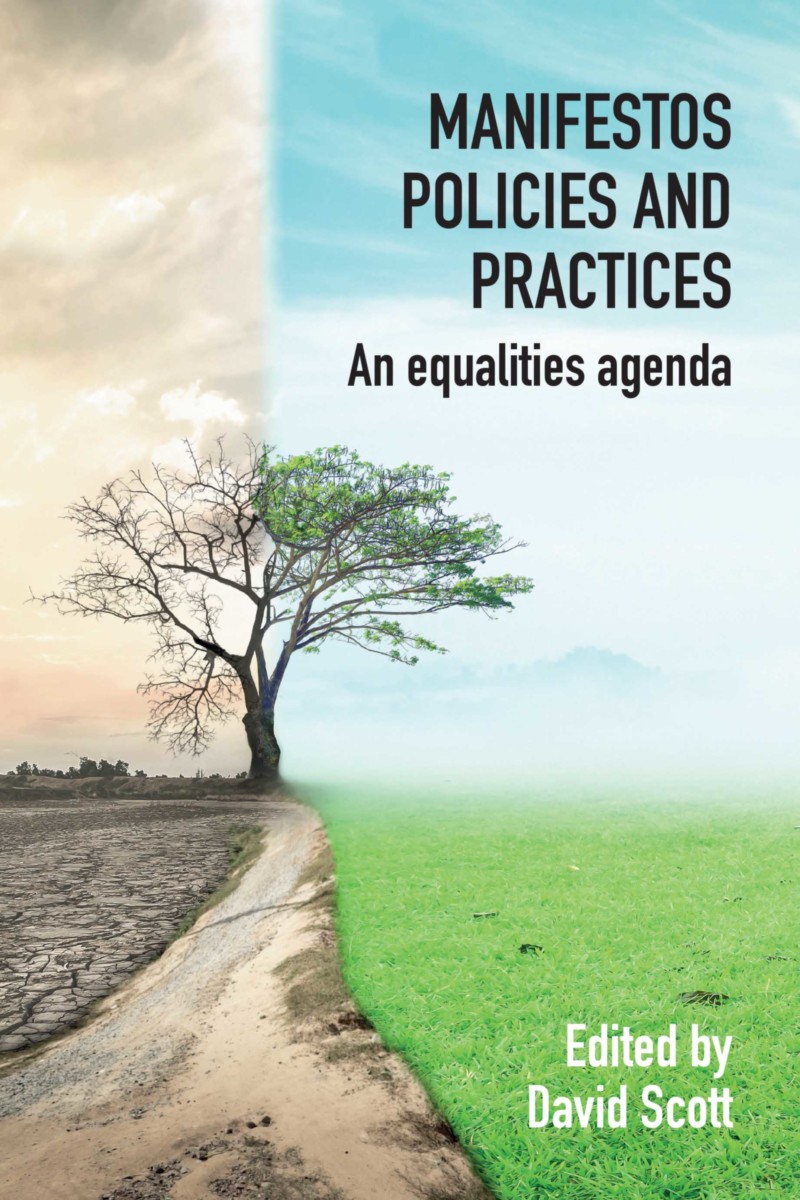 Presenting the case for radical policy reform through an analysis of both the 2017 Labour Party Manifesto and contemporary policies of other UK political parties, Manifestos, Policies and Practices argues that a left-wing, counter-reactionary political agenda must be founded on a robust notion of equality and be committed to fostering citizens’ equality of goods, equality of opportunities and equality of basic capabilities.

The book comprises a series of essays on key policy areas, highlighting the values in each that underpin an equalities agenda. This agenda sets itself against five individualistic versions of human beings: self-interest, bureaucratic imperatives, libertarian impulses, non-reflection and normativity. There are alternatives to these five forms of individualism and the book proposes some of them in the form of radical policy commitments for the economy, education, environment, health, taxation, housing, identity, welfare, ecology and gender.

Preface
1. Introduction, by David Scott
PART 1: MANIFESTO FRAMEWORKS
2. The Labour Party, health and the National Health Service, by Graham Scambler
3. Education, education, education, by David Scott
4. The left and an economy for the many, not the few, by Jamie Morgan
5. Housing and shelter, by Rebecca Tunstall
6. Nationalisms, internationalisms and identities, by David Scott
7. Social security, by Paul Spicker
8. Taxation: A philosophy, by Richard Murphy PART 2: EQUALITIES AND INEQUALITIES
9. Slump, recession and austerity politics, by David Blanchflower
10. Gender inequalities, by Carrie Paechter
11. Environment, community and sustainability: A systems and social movement approach, by Jenneth Parker
12. An equalities agenda, by David Scott
Index

David Scott is Professor of Curriculum, Pedagogy and Assessment at the Institute of Education, University College London.