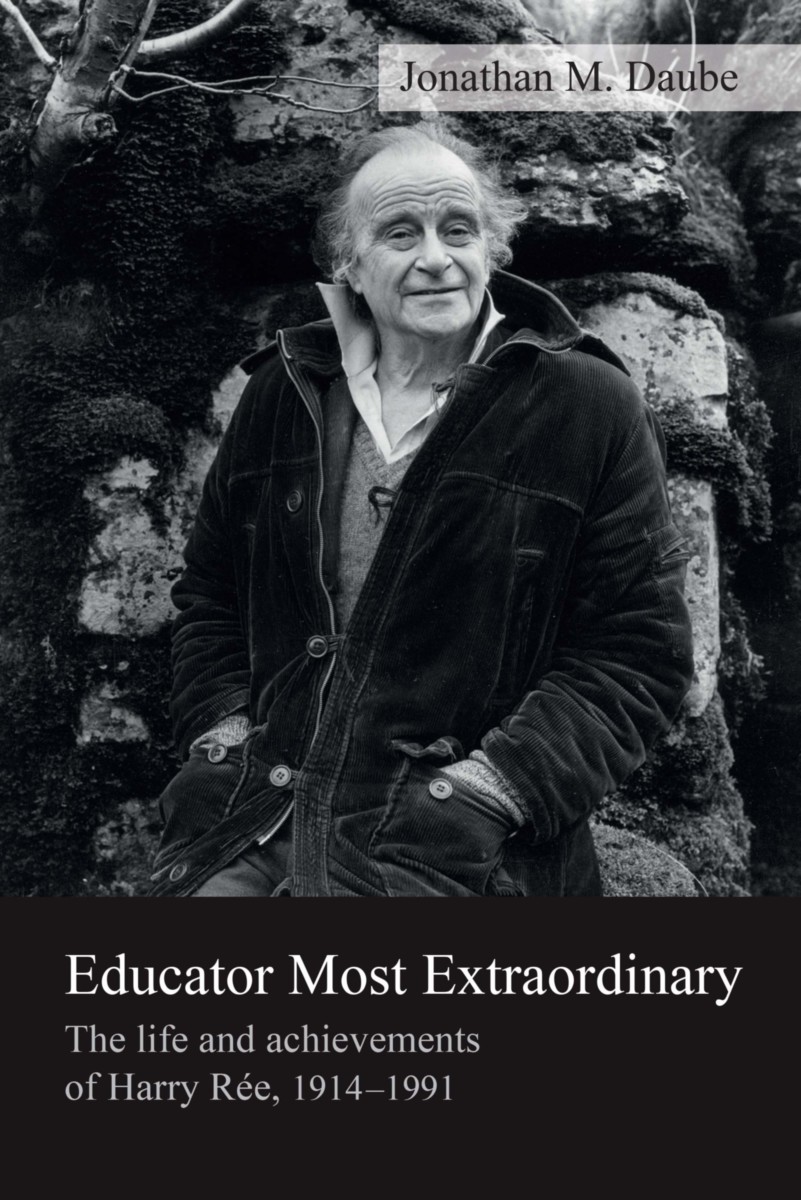 This is the extraordinary story of Harry Rée, the "pre-eminent educationalist of the post-War years." The youngest of eight children, he went to Cambridge and then into teaching. After 10 years as headmaster of Watford Boys’ Grammar School, he became a fervent advocate for comprehensives. The first professor appointed at the University of York, he argued for innumerable causes: community education, comprehensives, curricular reform, voluntary suicide, and much else. His life and thought explored questions such as: What can you do if you truly believe in the power of education? What does it mean to live a life committed to public service? Is one person’s compromise another’s sell-out? And what does it mean to be a visionary?

"These collected memories of an extraordinary educator form a deep critique of the marketization of education. For this wartime resistance fighter, despair was not an option. Harry Rée’s ideas of public service and lifelong learning remain a beacon."

"Jonathan Daube has woven a multitude of personal memories into a coherent picture of this Educator Most Extraordinary. This is the Harry Rée whom I remember with such affection and gratitude."

Introduction: What was so extraordinary about Harry?
1. Antecedents
2. Early life and schooling
3. Cambridge
4. Teaching, and on to London
5. Hetty and the War
6. After the War: Teaching
7. Watford
8. The man who changed his mind and comprehensive schools
9. Hetty’s death, and moving on
10. York
11. Manifold causes
12. ‘Planned demotion’
13. Who was the real Harry Rée?
14. Death and legacy
Appendix: Finding a gap in the hedge
Index