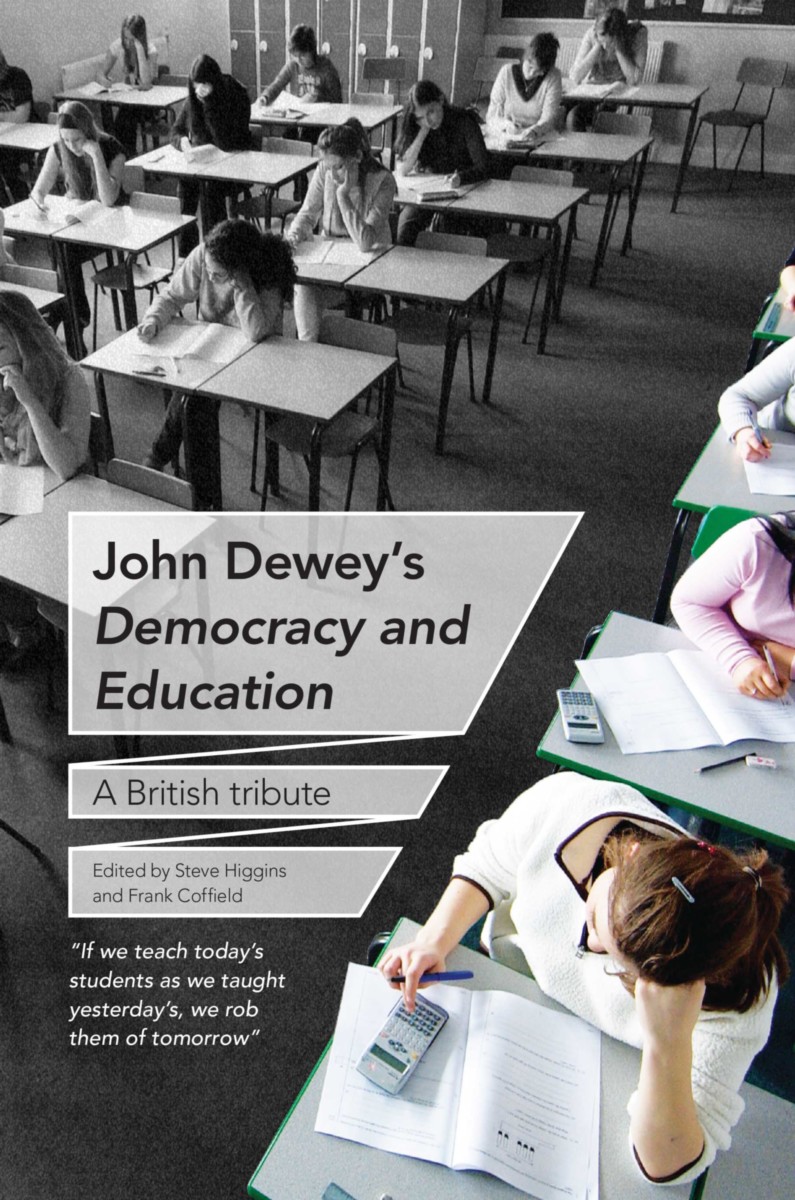 In 1916 John Dewey published Democracy and Education: An introduction to the philosophy of education. In this book some of today's foremost historians, philosophers, psychologists, and sociologists of education mark the anniversary of Dewey's work by reviewing and reflecting, from a British perspective, on Dewey’s contribution to our understanding of the role of education in a democracy. Together the essays provide a critique of the current relationship between education and democracy, and also explore the contemporary relevance of Dewey’s magnum opus for the role of education in societies which he characterized as "nominally democratic". The distinguished contributors show how Dewey’s ideas and battles are still being drawn upon in the controversies that continue to animate education in England, Scotland, Wales and Northern Ireland, as a tribute to one of the foremost educational thinkers from the United States.

"This extraordinary volume charts John Dewey’s reception and influence in Great Britain as of the centennial of the publication of his most influential and widely read text, Democracy and Education. Through Dewey, the authors ask, what values are of most worth and how can they be enacted in education?

A thoughtful, timely, and energetic collection that I will use in my teaching and research."

"John Dewey’s Democracy and Education: A British Tribute provides an insightful and thought-provoking perspective on translating democracy into educational terms on the basis of Dewey’s theory. It is an important contribution to the field since it reflects deeply upon the fundamental issues and arguments regarding the role of education in a democratic society."

"This important collection is a testament to how important ideas resonate through time. It brings together a series of marvellously discerning contemporary contributions that amplify these ideas. Each reverberates with the voice of John Dewey while critically engaging with his work, edifying the reader and carrying on the task of scrutinizing the very basis of our shared humanity."

1. The reception and impact of Democracy and Education: the case of Britain, by Gary McCulloch and Steven Cowan

2. A thinker for the 21st century? John Dewey and English Education in neoliberal times, by Diane Reay

3. Dewey’s understanding of and vision for vocational education, by Lorna Unwin

7. Why and how schools might live democracy as "an inclusive human order", by Michael Fielding

8. Dewey’s philosophy of education: Representing and intervening, by Jan Derry

Steve Higgins is Professor of Education at Durham University.