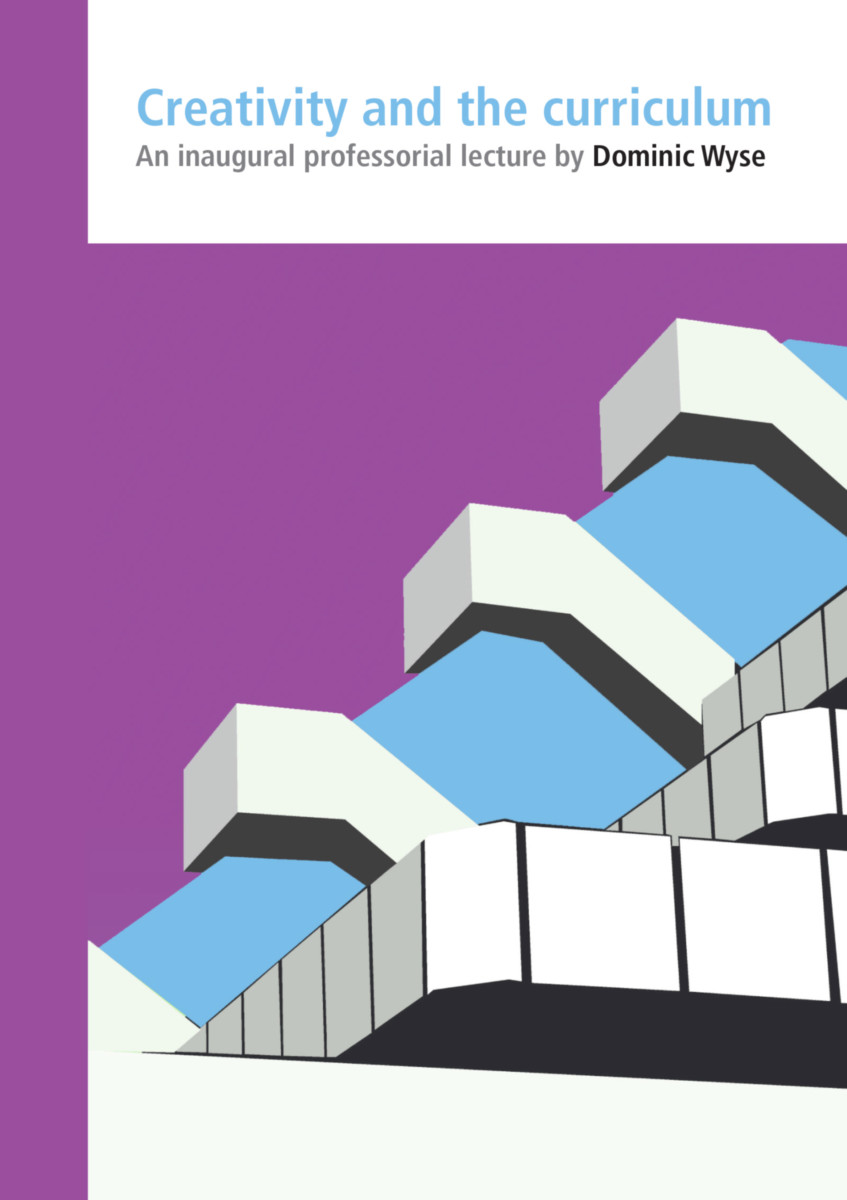 Creativity and the Curriculum

Dominic Wyse is Professor of Early Childhood and Primary Education at the Institute of Education, London.