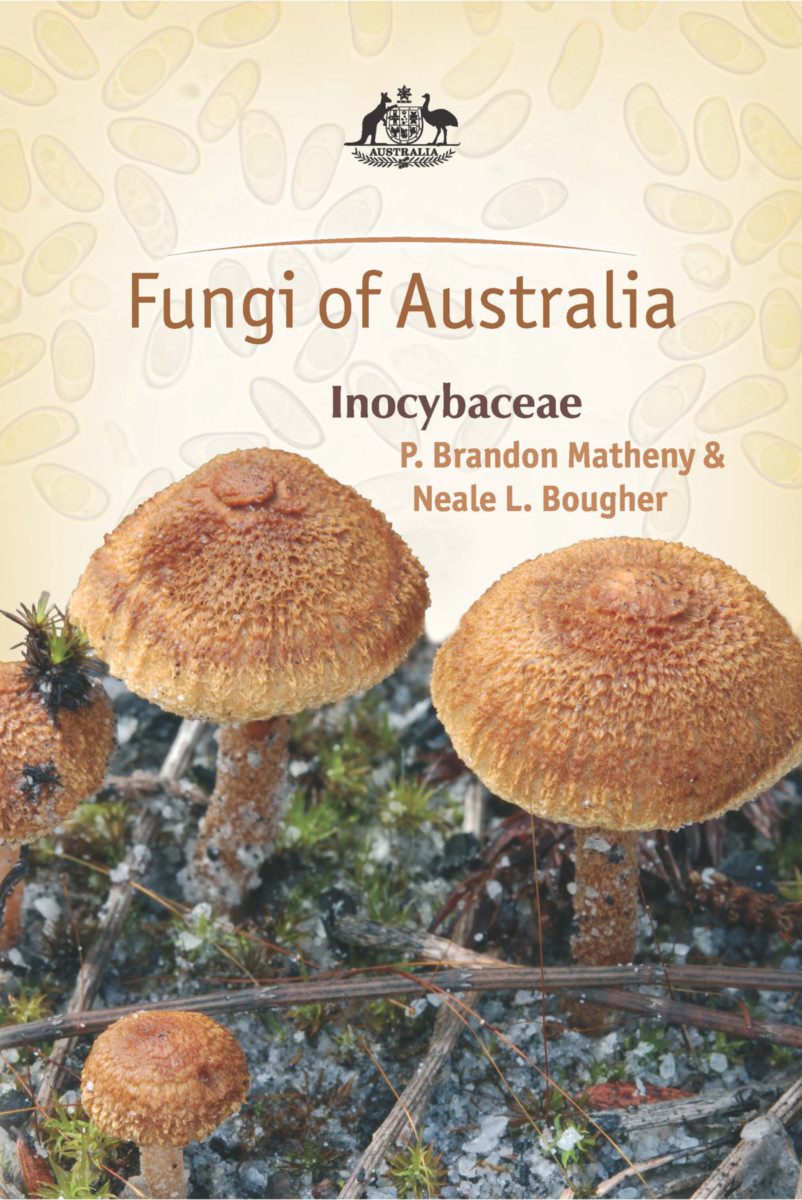 Fungi are a fundamentally important group of organisms, essential to nutrient cycling and recycling, and to the health of most plants and animals. Of the estimated 250,000 species of fungi in Australia only about five percent have been described. This series will provide a major impetus for research on the balance.

The Fungi of Australia series documents indigenous and naturalized fungi found in Australia and its territories, providing the basic systematic data necessary for issues relating to conservation, biological diversity and biotechnology.

Individual titles will provide keys for identification, as well as descriptions, illustrations, notes on ecology, distribution maps and bibliographic information for each species. The series will become an important baseline reference for those interested in Australian mycology.

This series is co-published by CSIRO Publishing and the Australian Biological Resources Study.

The family Inocybaceae are a diverse cosmopolitan group of gilled fungi. Until now, only a small number of species had been described from Australia, but with this major revision, a total of 137 species are recognized, of which 101 are new to science. Ninety percent of these species (121 of the 137) are found only in Australia.

Phylogenetic work shows that the family can be divided into seven main groups, of which six are now recorded from Australia, making this country one of the major centers of diversity for the family. They are all thought to be ectomycorrhizal, that is they form mutually beneficial associations with the roots of plants, and are found on soil and amid litter in wet- and dry-sclerophyll shrublands, woodlands and forests, and cool or warm temperate rainforests. Many are small and easily overlooked, but their diversity of color and delicate structure make them attractive to those with an eye for detail.­

This authoritative account provides a major advance in knowledge for this diverse and widespread group with detailed descriptions, identification keys, and phylogenetic trees based on DNA sequences generated during the work. Every species is illustrated with colored plates and/or line drawings of microscopic features.

Fungi of Australia: Inocybaceae is a useful reference for professional and semi-professional mycologists in Australia and around the world.