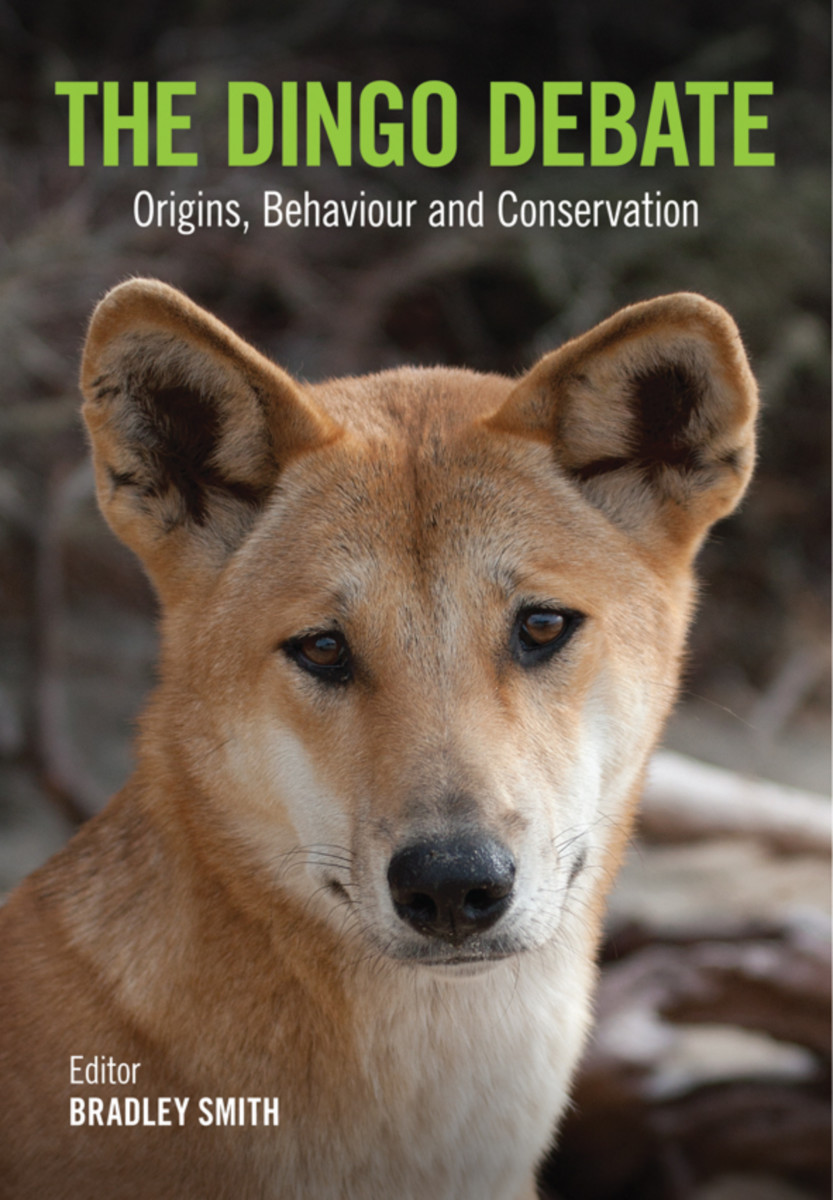 The Dingo Debate explores the intriguing and relatively unknown story of Australia’s most controversial animal - the dingo. Throughout its existence, the dingo has been shaped by its interactions with human societies. With this as a central theme, the book traces the story of the dingo from its beginnings as a semi domesticated wild dog in Southeast Asia to its current status as a wild Australian native animal under threat of extinction. As the book progresses, it describes how the dingo made its way to Australia, their subsequent relationship with Indigenous Australians, their volatile relationship with the media, and their constant battle against the agricultural industry. During these events, the dingo has demonstrated an unparalleled intelligence and adaptable nature seen in few species. The book concludes with a discussion of what the future of the dingo in Australia might look like, what we can learn from our past relationship with dingoes, and how this can help inform us to allow a peaceful co-existence.

The Dingo Debate reveals the real dingo beneath the popular stereotypes, providing an account of the dingo’s natural history and behavior based on scientific and scholarly evidence rather than hearsay. Anyone with an interest in the evolution, the mind, and the way that humans and wild animals get on with each other will be interested in this book.

1 Characteristics of the Australian dingo (Canis dingo Meyer, 1793)
2 Biology and behaviour of the dingo
3 The origin and ancestry of the dingo
4 The role of dingoes in Indigenous Australian lifestyle, culture, and spirituality
5 Dingo-human conflict: Attacks on livestock
6 Dingo-human conflict: Attacks on humans
7 Chasing the yellow dog's tail: The past, present, and future of dingo research
8 An ecological view of the dingo
9 Dingo intelligence: A dingo’s brain is sharper than its teeth
10 The personality, behaviour and suitability of dingoes as companion animals
11 The role of private sanctuaries in dingo conservation and the management of dingoes in captivity
12 Forging a new future for the Australian dingo
Index

Dr. Bradley P. Smith is a Senior Lecturer in psychology at Central Queensland University. For the past 15 years he has been conducting research relating to the behavior, cognition and management of captive, domestic and wild animals, as well as the intersections between humans and wildlife.