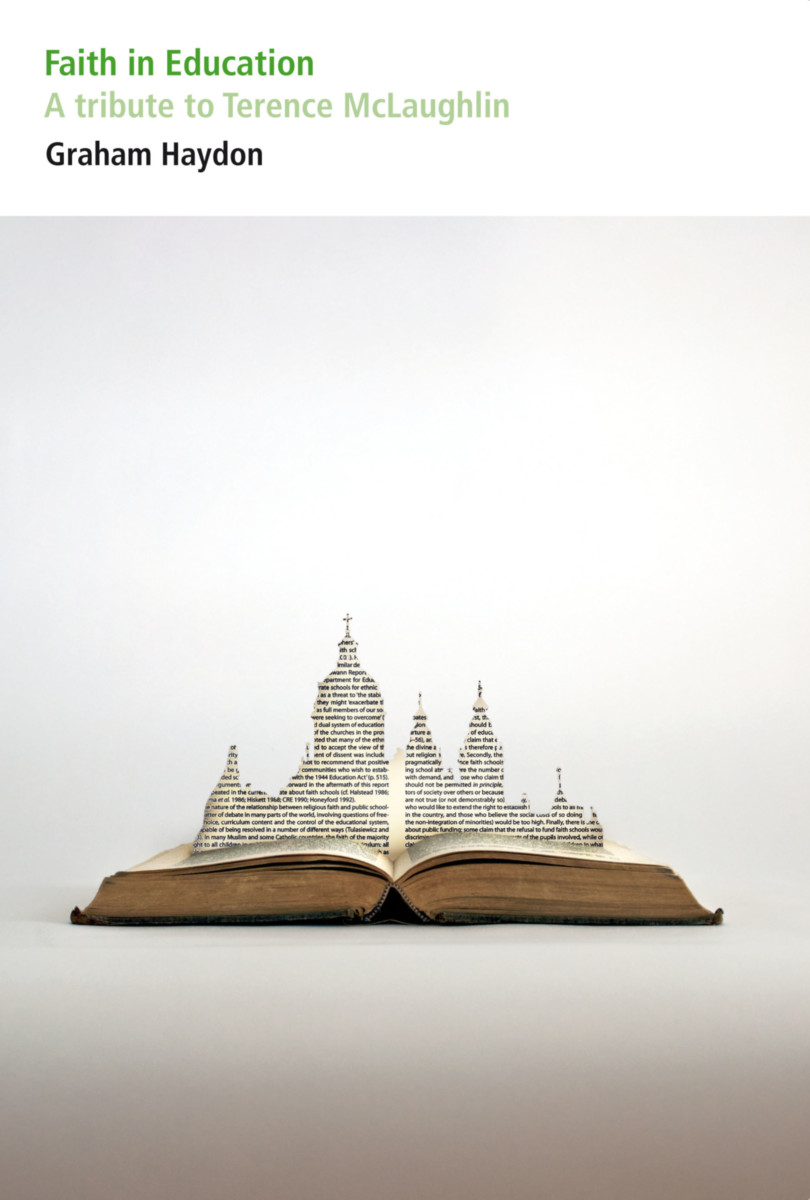 A Tribute to Terence McLaughlin

This book attempts to get to the heart of debates about religious upbringing and autonomy and the place of faith schools within a liberal society. Contributions are drawn from scholars with research interests in philosophy of education and a range of faith traditions, working in the UK and internationally. They pose key questions such as:

Each chapter applies differing philosophical debates to the relevant issues, interacting critically with each other to form a rich and varied debate.

This collection is a tribute to the work of Terence McLaughlin, who was Professor of Philosophy of Education at the Institute of Education, University of London. He made important contributions to the philosophical literature on the common school, and wrote extensively on the nature and justification of upbringing and education within a religious faith.

The timely debates in this book will be of interest to students and scholars, both within the philosophy of education and more widely. It will also provide a useful tool to leaders, supporters and critics of faith schools as well as policy-makers in informing their understanding of this key educational issue.

“Faith in Education covers much ground. Not only do the contributors outline key debates surrounding faith schooling, but the references to McLaughlin’s work, particularly in the first three chapters, give a historical context for how these debates have come to take their current form. In addition to being an excellent resource book with contributions from key writers in the faith schools debate, the volume is a warm and fitting tribute to a man who contributed much to our understanding of the relationship between faith and education.”

"I would recommend this book... It broaches important issues about religion, autonomy, and education in an accessible manner. It honors a deeply religious educational theorist who took his faith seriously in his theorizing and who did much good work on behalf of faithbased schools in the context of UK society."

- Journal of Education and Christian Belief

"It is philosophy of education at its very best."

"Terence McLaughlin brought a high level of much needed philosophical discussion to the field of religious education. The chapters in this book attest to the fact that reasonable and responsible comment in that field is very difficult to make without reference to his work. There could be no greater or more fitting tribute to the timeliness and timelessness of his contribution."

"Thought provoking, stimulating and often provocative, this timely collection appears set fair to establish itself as a landmark publication in its field."

Preface—Graham Haydon; Introduction: Terence McLaughlin’s Contributions to the Study and Practice of Faith Schooling and of Catholic Education; 1) “Why Bring the Kids Into This?” McLaughlin and Anscombe on Religious Education and Upbringing—Eamonn Callan; 2) Autonomy via Faith or Autonomy via Reason: McLaughlin on Religious Upbringing and Education—Hanan Alexander; 3) Can Faith Schools Serve the Common Good?—Richard Pring; 4) Faith Schools and Practical Politics: A Realistic Proposal—Harry Brighouse; 5) Can the Major Objections to Faith Schools Be Met?—J. Mark Halstead; 6) Concluding Remarks on the Arguments Over Religious Upbringing and Faith—Michael Hand.

Graham Haydon is Visiting Professor of Education and Israel Studies at UC Berkeley.