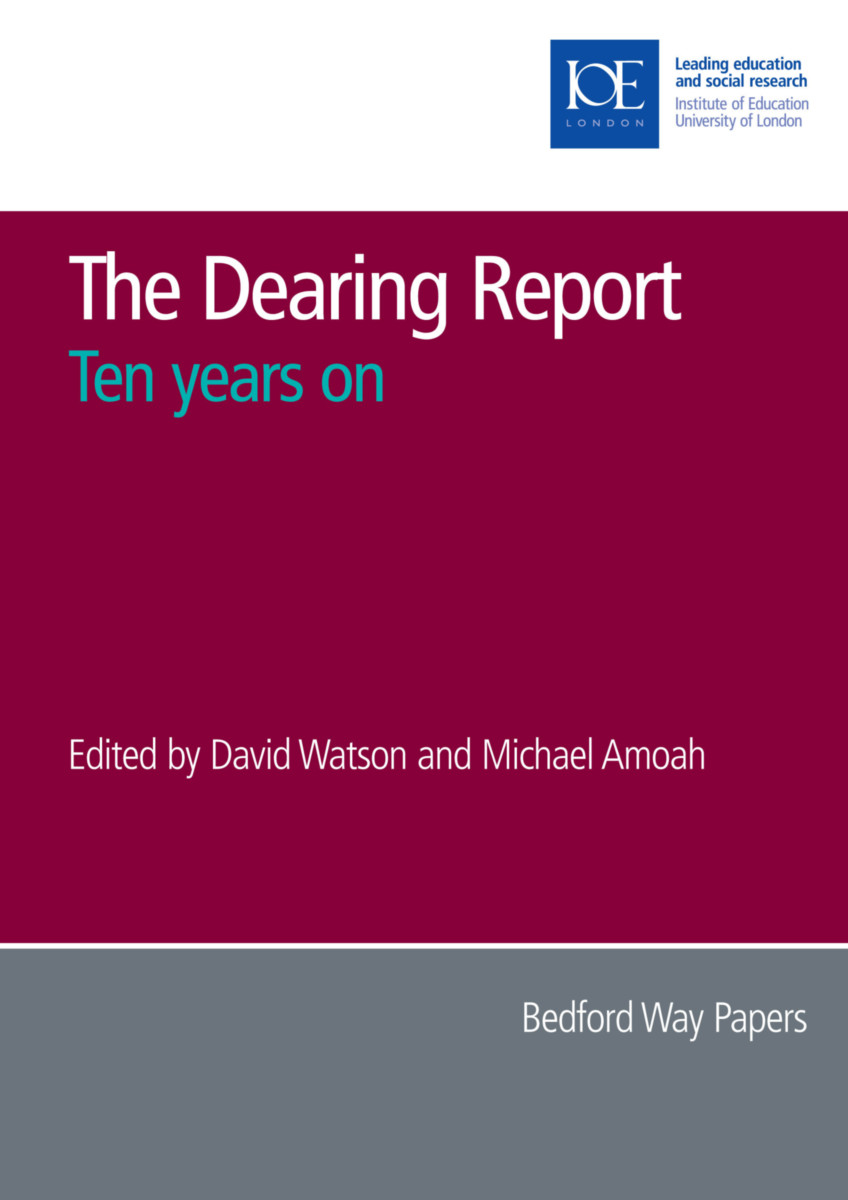 The Report of the National Committee of Inquiry into Higher Education (the Dearing Committee), Higher Education in the Learning Society, is widely recognized as a major landmark in the modern history of UK higher education. This volume contributes a wide-ranging, research-based analysis of three main themes: the impact of 10 years of the Dearing Report; the process represented by the work of the National Committee of Inquiry, including in an international context; and current issues and future prospects for UK higher education policy and practice in the light of this history.

David Watson is Professor of Higher Education Management at the the Institute of Education, University of London.

Michael Amoah is a research officer at the the Institute of Education, University of London.