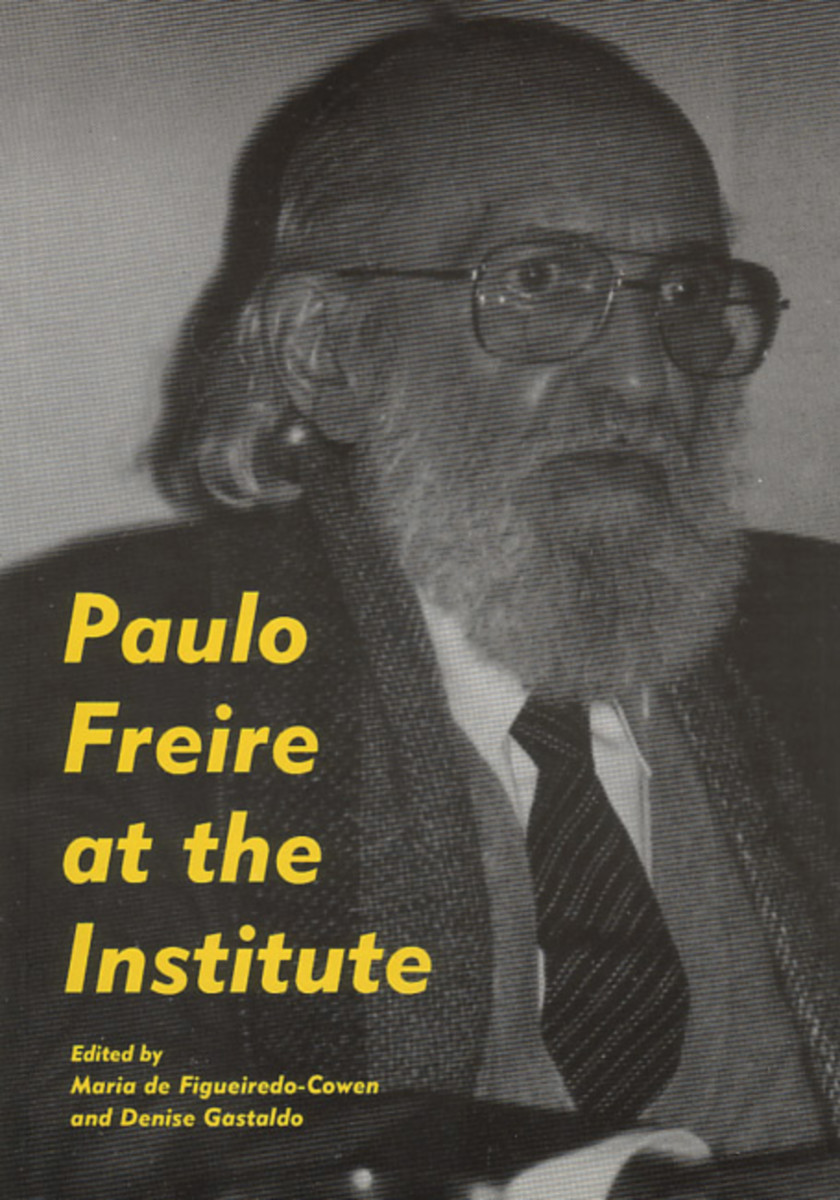 Paulo Freire at the Institute

Taken from a seminar with educational theorist and author, Paulo Freire, at the Institute of Education in October 1993, this publication contains the reflections of Freire on progressive education, as well as discussions on the topics raised by academics and the audience. This volume makes available talks which are based around issues he has discussed in publications in Portuguese.