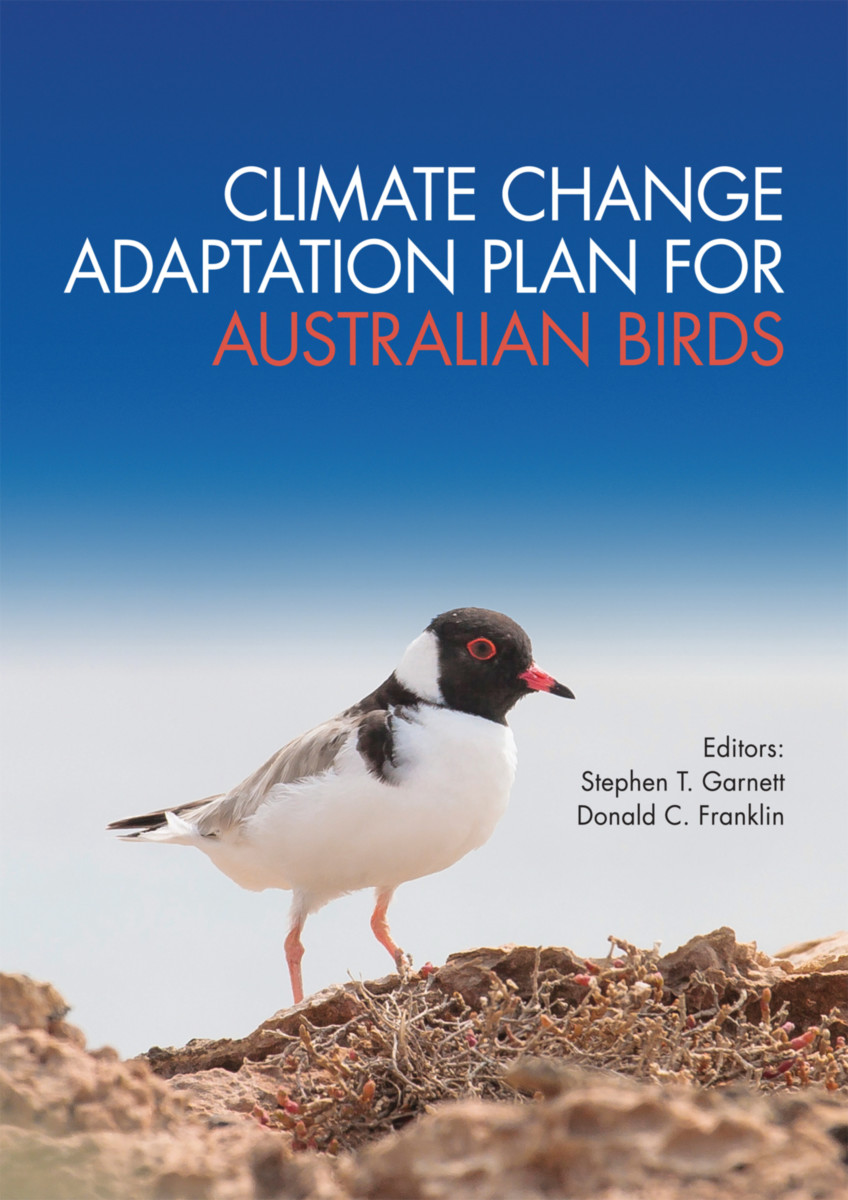 This is the first climate change adaptation plan produced for a national faunal group anywhere in the world. It outlines the nature of threats related to climate change for the Australian bird taxa most likely to be affected by climate change, and provides recommendations on what might be done to assist them and an approximate cost of doing so. It also features an analysis of how climate change will affect all Australian birds, explains why some species are likely to be more exposed or sensitive to it than others, and explores the theory and practice of conservation management under the realities of a changing climate.

Appendix 1. Australian bird taxa that are considered highly or very highly exposed or sensitive to climate change, or both
Index

Donald C. Franklin is an ornithologist, plant ecologist and biogeographer who has conducted research in both northern and southern Australia. He has worked with threatened birds and studied the relationship between climate, plants and vegetation. He works from his north Queensland home part time for Charles Darwin University and part time privately.