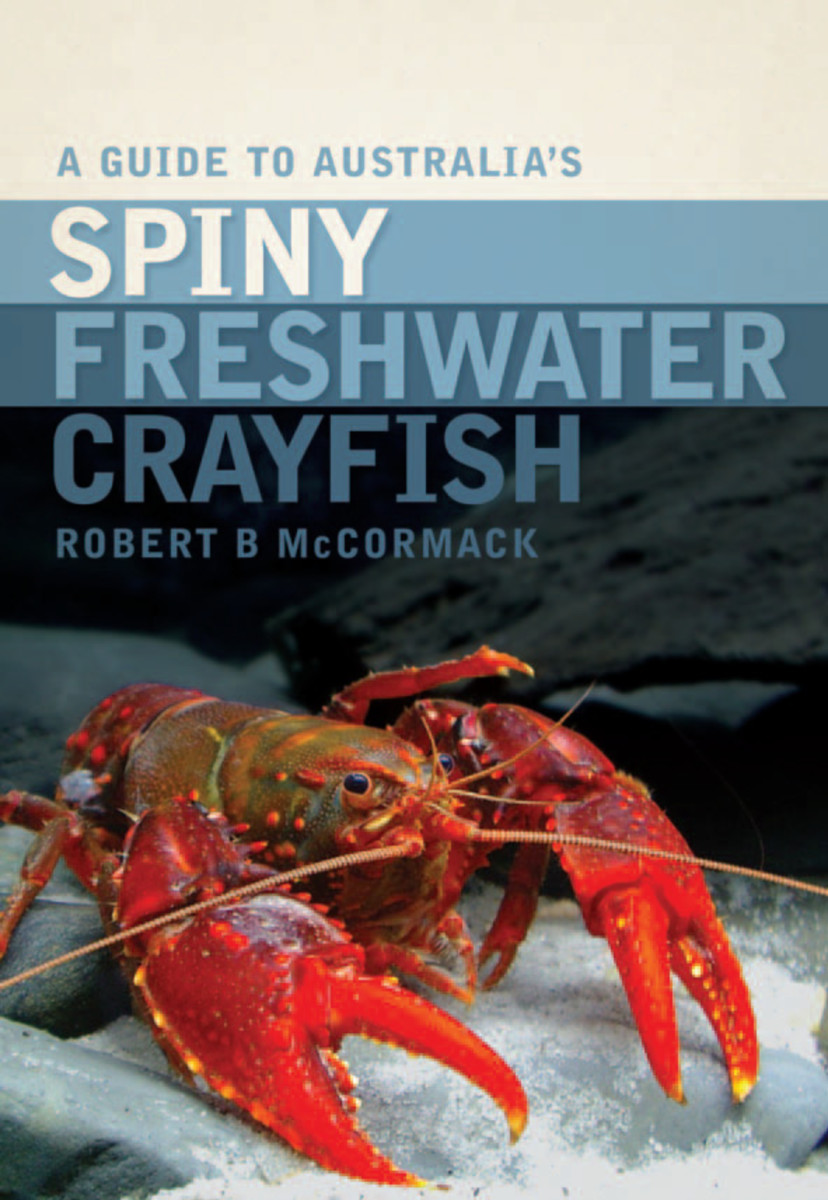 Referred to as the "Spiny Crayfishes" due to impressive arrays of spines on their hard armored shells, Euastacus crayfish are the largest of the 10 genera of Australian freshwater crayfish. This book discusses all 50 species found in Australia, from the iconic Giant Murray Lobster that is fished by recreational fishers, to the exceedingly rare and tiny species Euastacus maidae.

These uniquely Australian species range from Cooktown in far north Queensland to Wilsons Promontory in Victoria. Many are found in or around our major population areas. The book discusses basic crayfish anatomy, molting and growth, morphology, breeding, threats and diseases. It includes color photographs for each species, as well as a glossary and further reading list.

A Guide to Australia’s Spiny Freshwater Crayfish will be of interest to researchers, conservationists, land managers, libraries and crayfish enthusiasts.

Robert B. McCormack is the Research and Aquaculture Director for Australian Aquatic Biological P/L. He is a Research Associate with the Carnegie Museum in Pittsburgh, Secretary of the NSW Aquaculture Association Inc. and team leader of the privately funded Australian Crayfish Project, which conducts biological studies of every creek and stream in Australia, collecting and identifying crustaceans. Robert has a passion for freshwater crayfish and travels across Australia to find and photograph them.