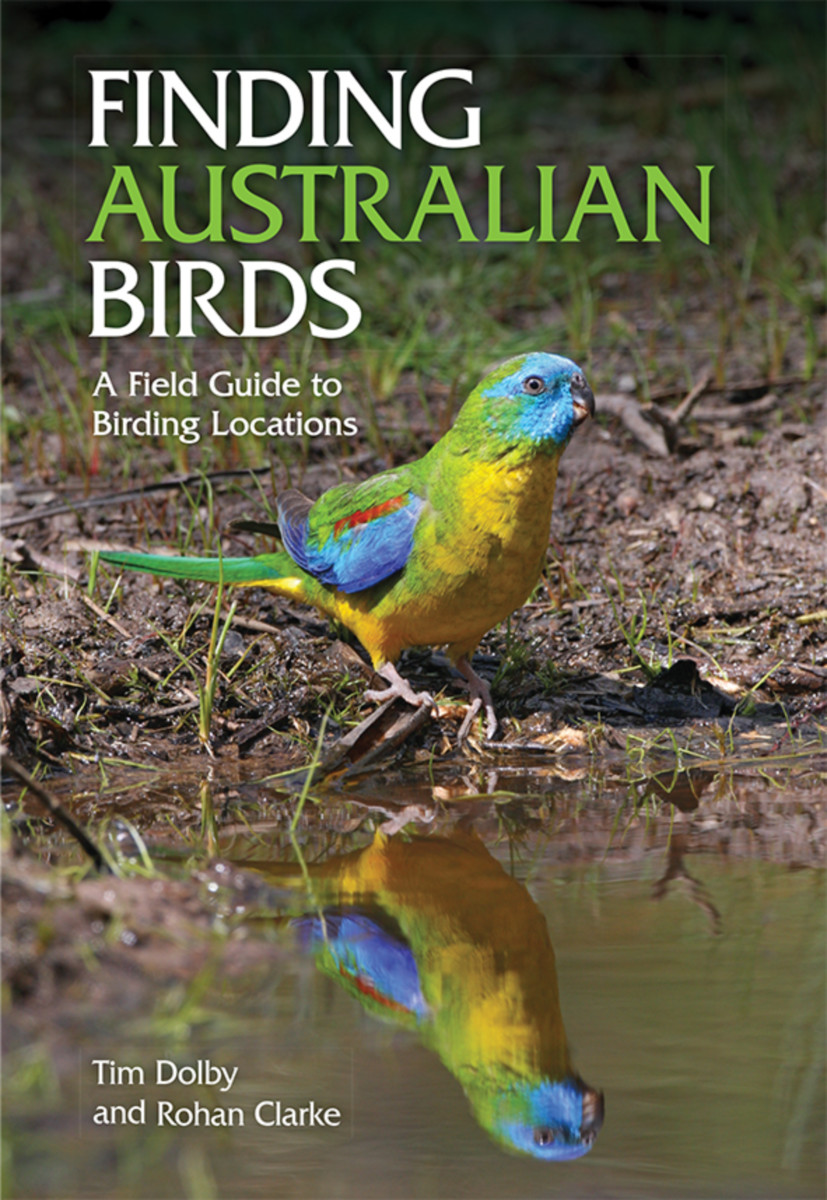 A Field Guide to Birding Locations

From the eastern rainforests to central deserts, Australia is home to some 900 species of birds. This book covers over 400 Australian bird watching sites conveniently grouped into the best birding areas, from one end of the country to the other. This includes areas such as Kakadu in the Top End and rocky gorges in the central deserts of the Northern Territory, the Great Barrier Reef in Queensland, rainforests distributed along the eastern Australian seaboard, some of the world’s tallest forests in Tasmania, the Flinders Ranges and deserts along the iconic Strzelecki and Birdsville Tracks in South Australia, and the Mallee temperate woodlands and spectacular coastlines in both Victoria and south west Western Australia.

Each chapter begins with a brief description of the location, followed by a section on where to find the birds, which describes specific birdwatching sites within the location’s boundaries, and information on accommodation and facilities. The book also provides a comprehensive "Bird Finding Guide", listing all of Australia’s birds with details on their abundance and where exactly to see them.

Tim Dolby is a well-known Australian birdwatcher and former Convener of Birdlife Australia in Victoria. He was the principle editor of Where to See Birds in Victoria and he currently moderates Birdline Australia and Birdline Victoria.

Rohan Clarke is an ecologist at Monash University with expertise in conservation biology and avian ecology. He is also a prominent member of the Australian birdwatching community, having been involved in the discovery of over 15 species not previously recorded in Australia.