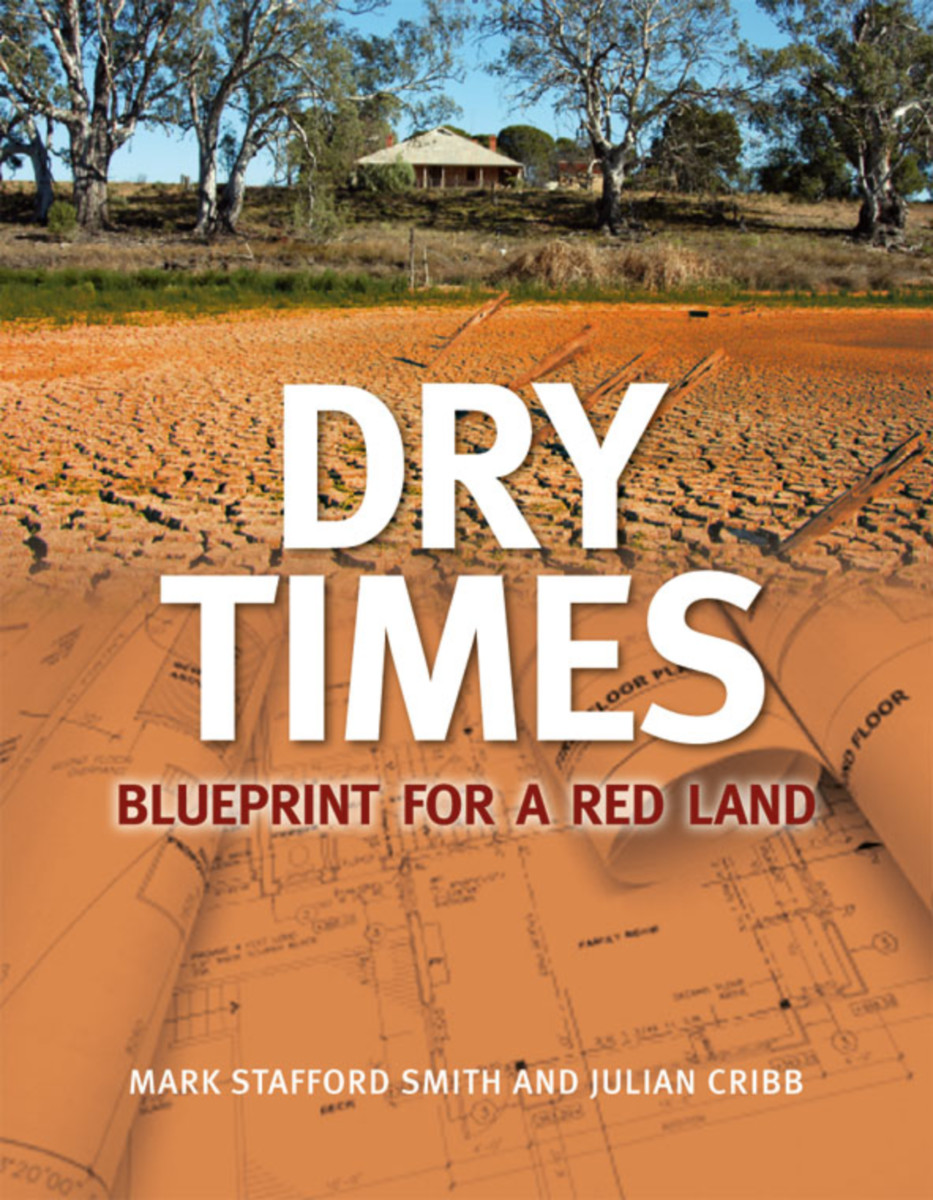 Blueprint for a Red Land

With the knowledge from their deserts, Australians can reshape the human story. The desert is teaching them new ways to live, manage slender resources, and cope with lack of water and energy, harsh climate and isolation.

These issues will confront most of the world’s citizens in the 21st Century, as climate change, population growth and resource scarcity impact on society. The deserts also teach what it is to be Australian, how to dwell within the rhythms and constraints of a vast continent that is three quarters arid. Australians find it hard to decide about the Outback: is it remote and unassailable—or at the core of their national identity?

Endlessly Australians debate whether they should develop the inland—or ignore it, because it's too hard and too costly. Learning how to live well in this desert lies at the heart of Australian destiny as a nation and at the center of their response to climate change. It engages the culture, knowledge and skills that will matter most to future Australians as they strive to sustain themselves in world on the edge of sustainability. It is the ultimate test of their resolve to discover a truly Australian way to live on this continent. As the world faces increasing drought in the uncertain climate of the future, it is also a source of knowledge to export to many other places.

Dry Times is a wake-up call to Australia and the world. It explores wellsprings of creativity and innovation from the desert that can deliver solutions to the challenges of living in an uncertain and threatening future. It describes many positive lessons for our nation and humanity in a changing and resource-scarce world.

Julian Cribb is a science communicator, journalist and editor of several newspapers and books. His published work includes over 7,000 newspaper articles, 1,000 broadcasts, and three books and has received 32 awards for science, medical, agricultural and business journalism. He was Director, National Awareness, for Australia’s science agency, CSIRO, foundation president of the Australian Science Communicators, and originated the CGIAR's Future Harvest strategy. He has worked as a newspaper editor, science editor for The Australian and head of public affairs for CSIRO. He runs his own science communication consultancy and is the founding editor of www.sciencealert.com.au.