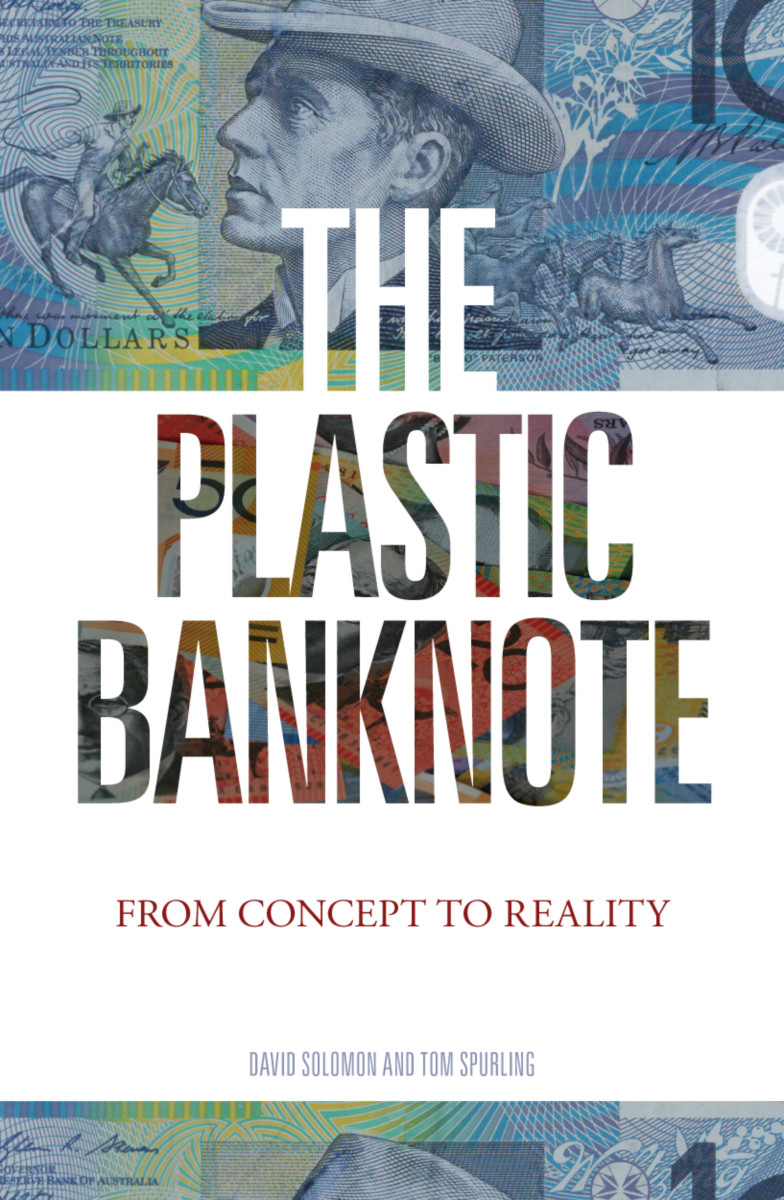 From Concept to Reality

"Have you got any ideas on how to make a better banknote?"

In the late 1960s, the detection of counterfeit banknotes and the rise of new photographic and copying technologies prompted the Reserve Bank of Australia to explore options for increasing the security of currency. A top secret research project, undertaken by CSIRO and the Bank, resulted in the development of the world’s first successful plastic banknotes. This technology is now used in over 30 countries.

This book describes the story of the Currency Notes Research and Development project from its inception in 1968 through to the release of the $10 Australian bicentennial plastic banknote in 1988. It exemplifies a market-driven project which resulted in advances in science, technology and approaches to commercialization, and a fundamental change in banknote security.

Foreword
Preface
About the authors
Timeline of major events and meetings

1) Introduction
2 From rum to plastic banknotes
3) Producing Australian banknotes
4) The first two meetings
5) What to do next?
6) 1972 to 1974
7) The Mornington think tank
8) The hard grind
9) The Tangalooma conference
10) The Forward Planning Group (Fink Committee)
11) Response to the Fink report
12) The $10 commemorative banknote
13) The legacy

David H. Solomon is a Professorial Fellow in the Department of Chemical and Biomolecular Engineering at The University of Melbourne. He was the CSIRO project leader of the Currency Notes Research and Development project. Prof. Solomon was awarded the 2011 Prime Minister’s Prize for Science for his overall contributions to polymer science.

Tom H. Spurling is a Professor in the Centre for Transformative Innovation at the Swinburne University of Technology and was an occasional member of the Currency Notes Research and Development project team during his career with CSIRO.