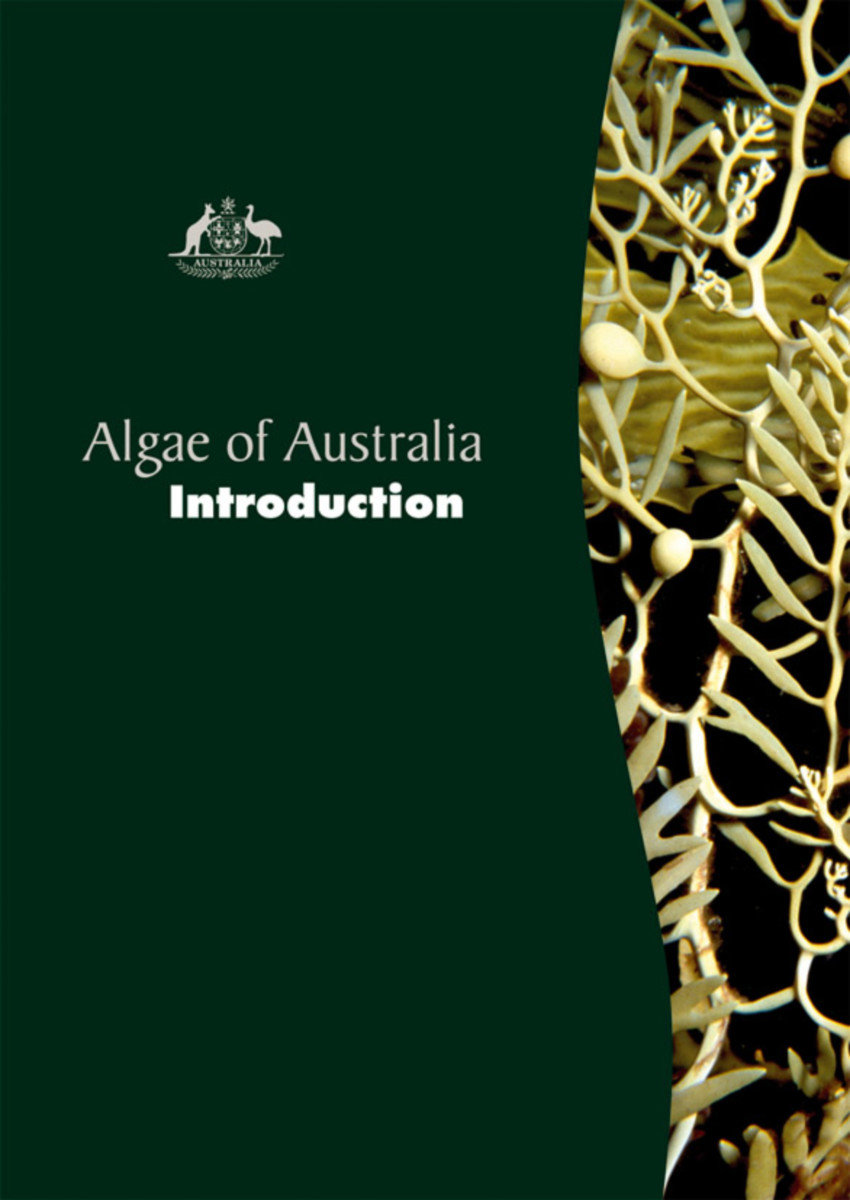 Algae are essential components of marine and freshwater habitats in and around Australia. They play a critical role in nutrient cycling, as food and shelter for invertebrates and fish, and some have considerable potential as biological indicators of the health of aquatic habitats. At least 12,000 marine, freshwater and terrestrial species are thought to occur in Australia, but many are yet to be described or fully documented. It is hoped that the series Algae of Australia will stimulate research, especially on the many poorly known groups and their habitats.

"Australian students will now have an exciting new textbook, this Introduction to the Algae of Australia, to guide their studies. This introductory volume is a wonderful compilation of information, recognising the extensive body of knowledge that already exists and laying a strong foundation to underpin the hope that the series Algae of Australia will stimulate futher phycological research in the future."

The first comprehensive account of the development of Australian phycology since the 17th century, detailing research milestones and the people involved
Overview of the phylogeny, classification and fossil record of the Australian algae
Identification key to the orders of algae, accompanied by an 800-citation bibliography to references relevant to Australia
29 synoptic chapters each providing an account of a class of algae
Essays on the ecology and biogeography of Australian marine and freshwater micro- and macroalgae
The economic importance of algae emphasising Australia
A glossary of more than 1500 technical terms relevant to algae
Numerous superb colour and b/w photographs illustrating the range of algal morphology